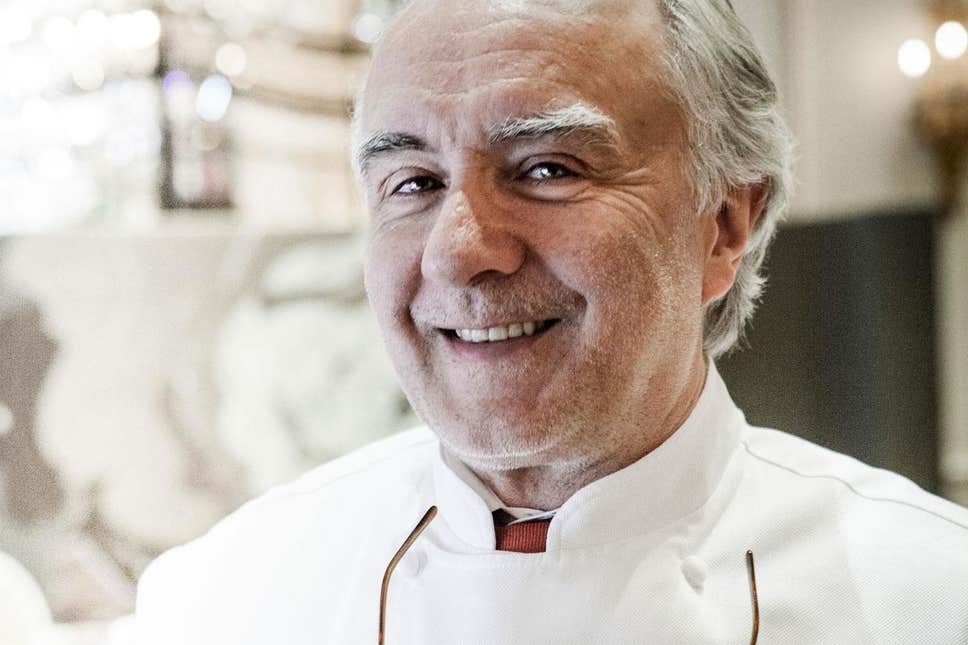 “Failure is enriching. It’s also important to accept that you’ll make mistakes – it’s how you build your expertise. The trick is to learn a positive lesson from all of life’s negative moments”

Chef Alain has built a business empire over the years with 36 restaurants spanning across the world. He is the first chef to own restaurants having three Michelin stars in three different cities. In 2013 he go the lifetime achievement award on The World’s 50 Best Restaurants list. He even featured in the US and Italian versions of MasterChef.

His Achievements as a Chef are second to none. He even sent his food into space. In 2015, Ducasse sent meals to astronauts in the International Space station. He himself considered this accomplishment as the ‘final frontier’ of cooking.

The quest of Alain Ducasse. i.e the best chef in the world.

This movie portraits a story of a young Alain from Landes, France who went on to become the best chef that the world has ever produced. Even after achieving everything that a man can achieve, Alain keeps on engaging in his little quests looking for something. He continues to push boundaries and looking for new horizons and innovations. This very nature of this wonderful man has taken him to the highest place in culinary industry making him the owner of 23 restaurants and 18 Michelin Stars.

Alain can be depicted not only as a Chef but a visionary. He keeps on innovating new ideas and new recipes for the world and people seem to love the way he cooks. That has been the secret of his great legacy. The devotion, passion, and courage that he had through his journey to the top are remarkable.

Ducasse was born in Othez in southwestern France. At the age of 16, Alain landed his first job as an apprenticeship at the Pavillion Landais. After completing his apprenticeship, Alain got the chance to work under the legendary chef Roger Verge. One could say that Alain mastered most of his culinary skills in that passage in his life.

Rise of the best chef in the world.

Alain was killing it under chef Roger and slowly becoming the master of the industry. In 1986 Alain was offered a Chef position at the Hotel de Paris in Monte Carlo. Alain took the opportunity by both hands and even got to run the management as well.

1988 is one of the most special years in Alain’s career. He expanded beyond the restaurant industry and opened La Bastide de Moustiers. This was the first step he took towards building his restaurant empire. In 1996, Ducasse opened another restaurant in Le Parc – Sofitel Demeure Hotels and the Red Guide awarded this restaurant with 3 stars just after eight months from its opening. He went on to bring his business to the United States in 2000. He opened a new restaurant in New York “the Alain Ducasse Restaurant” and this restaurant also went on to receive another 3 stars ensuring Alain’s success.

Alain Ducasse is not only a chef but a visionary. A mastermind of the industry as well as a great mentor. To taste the food he cooked would be like walking in the heaven for a few minutes.

Read more of our articles here. 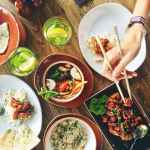 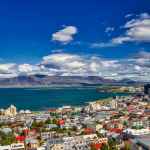 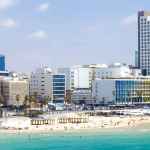 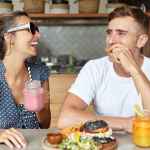 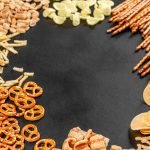 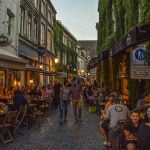 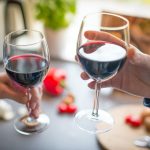 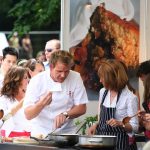 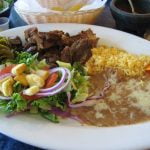